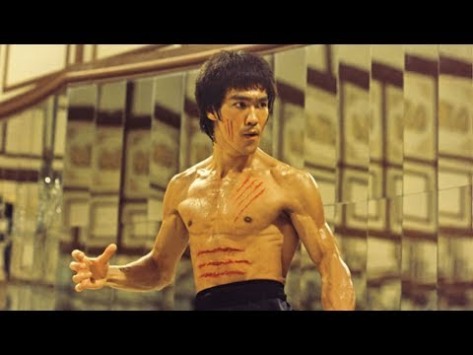 47 years ago today, martial arts and film icon, Bruce Lee mysteriously passed away. Yes, Bruce’s death was definitely mysterious ’cause nobody knows what really happened to him.

On July 20th, 1973 before he mysteriously died all of a sudden, he was actually okay ’cause he was in Hong Kong, about to have dinner with George Lazenby and Raymond Chow to discuss Bruce’s next film. While Bruce was fine that day, he had seizures and headaches in the past before. That day on July 20th later on, Bruce complained of a headache and had an actress friend Betty Ting give him painkillers while Bruce was at her house. Later that evening he went to lay down for a nap and never woke up ever since then. All happened at Betty Ting’s home.

Was it the Equagesic painkillers that killed him? The toxicology reports stated that he had a lot of it in his system but that still didn’t mean the drugs killed him, though. There were no external signs of injury but he had severe brain swelling. Lee’s death was ruled “death by mis-adventure” but it doesn’t add up.

I’m sure there are tons of conspiracy theories floating around and of course, lots of theories that Bruce was murdered. I’m sure his friend Betty Ting is getting blamed the most for his death, though ’cause she was the last one with him before he died.

I am a massive Bruce Lee fan. Loved him in all those martial arts action films… I’ve seen “Enter The Dragon” too many times. The “Chinese Connection” and “Way of the Dragon” (the one with Chuck Norris) are also favorites of mine as well.

As for his death, you just never know but it would be nice to get some real answers after 47 years.

He was definitely an important figure in America and all around the world. His movies are still extremely popular even to this day after all these years. I still love to watch his movies when I can.