15. Rihanna “Anti”
(Yeah sometimes I do like some pop music and I’m a fan of Rihanna. Heard all of her albums. Heard her newest album she released this year and I think “Anti” is actually a very good album. I heard it on Apple Music streaming earlier this year. Didn’t buy my own copy yet but I will soon. Love the album.)

13. Lita Ford “Time Capsule”
(I’m a huge fan of Lita Ford. I love The Ruanways and all the girls from that group. Lita came back with a new record this year and it’s a pretty sick album. She still kills it. Great rock n’ roll on this album.) 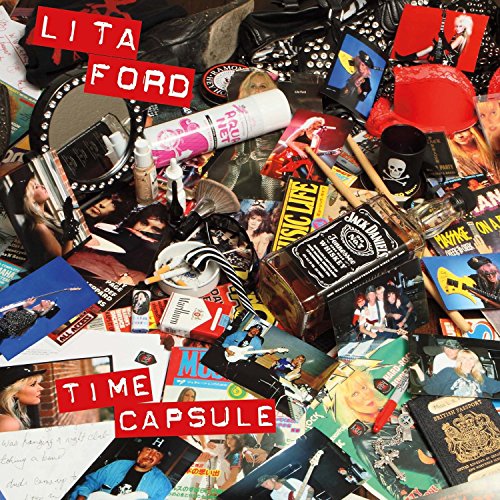 12. Joe Bonamassa “Blues of Desperation”
(I’m a huge fan of Joe Bonamassa. Have been for a long time and this is his best album he has done in a long while. He’s a blue guitarist but he’s known for making tight blues rock. He brings back the blues rock in this album and it’s a killer record. Loved it!)

11. Phish “Big Boat”
(I didn’t really care for this album on the first listen but after a couple of more tries, it really grew on me. Now I believe that this is Phish’s best new album. Now I always find myself listening to it a lot. Phish seems to get better every album they do. Love this band!)

10. The Monkees “Good Times”
(The Monkees still kill it after all these years. Even though this is a new Monkees album with new original songs, they still sound like the Monkees. They’ve never changed their sound and style of music. The Monkees are the same guys: Mickey Dolenz, Peter Tork and Michael Nesmith… minus Davey Jones who passed away in 2012. The Monkees continued on without him and they still sound real good)

9. The Pretty Reckless “Who You’re Selling For”
(I’ve been a big fan of the Pretty Reckless for a long while and this is their best album they’ve got. It’s a pretty sick album. Different than their previous albums. Taylor Momsen’s singing on this album is so good and the guitar playing is great too. I couldn’t stop listening to this one.)

8. Steve Vai “Modern Primitive”
(Steve Vai came out with a new album along with “Passion & Warfare 25th Anniversary”. I was never a big Steve Vai fan but I just started getting into his music and I’m really digging his stuff a lot now. His new record is pretty amazing stuff really. Some of the best guitar playing you’ll ever hear!)

7. Amon Amarth “Jomsviking”
(Yeah, I’m a metalhead as some of you already know and I”m a fan of Amon Amarth, viking metal. This is a great band and this is their best album.)

6. Opeth “Sorceress”
(I’ve just started getting into Opeth like I said in another blog post. I’ve been listening to them all year long. They came out with a new record this year and it’s very good. Get it if you enjoy prog rock and want to hear something different.)

5. Megadeth “Dystopia”
(The mighty Megadeth came out with a new record this year and I would have to say this is their best new album. It had to be in the top 5 for sure. I dig every song on it and always find myself listening to it repeatedly.)

4. Dream Theater “The Astonishing”
(I’m a big fan Dream Theater. I’ve been listening to them for the past several years now. They came out with a new record that is a concept record. Two discs and it has over 2 hours of music. The album is played like a staged musical of some sorts. Tells a story. John Petrucci said the inspiration for the album was a mix of Game of Thrones, Lord of the Rings and Star Wars. It is both a science fiction and fantasy story. I think this is Dream Theater’s best album in a long while. This has Petrucci’s best guitar playing and James Labrie’s singing is great too.)

2. Metallica “Hardwired to Self Destruct”
(So Metallica finally came out with their new album this year. This album got a lot of mixed reviews. Some hate it, some love it kind of thing but I think the whole album is really good. Loved every song. I believe it is their best album since the Black Album, in my opinion. This album had to be high on the list. Finally, Metallica improved their sound quality in the studio and Lars improved his drumming too. I’m gonna be listening to this album a lot, I think.) 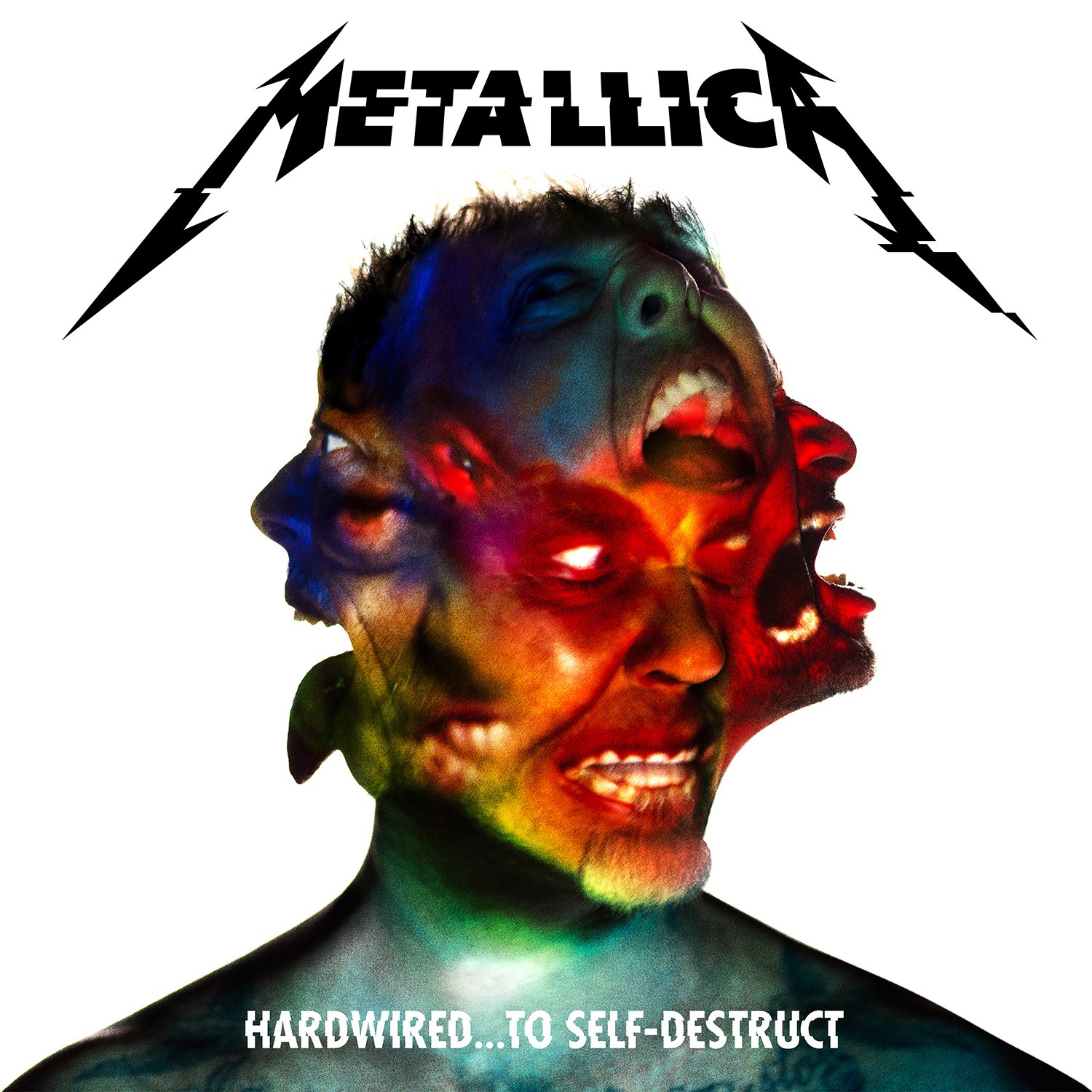 1. David Bowie “Blackstar”
(So David Bowie released a new record on his birthday earlier this year in January. Then he passed away suddenly two days later after the album’s release. I’ve been a huge Bowie fan for years and this album really is beautiful & amazing stuff. It’s a masterpiece for sure. I couldn’t stop listening to this record ever since it first came out. Even though the album has 7 tracks, it’s still a beautiful record. Bowie’s singing is jaw droppingly haunting and the music is killer on it, too. Different than his earlier stuff. It was believed that Bowie was trying to say goodbye before he passed with his record. He definitely had a message with this album for sure. This would have to be my choice for best album of this year ’cause it really is an amazing record. I loved everything about it. This is one of those records I can listen to over and over again and would never get tired of.)

Well, there’s my top 15 Best Music albums. I’ll do the movies list after I see “Star Wars: Rogue One” which I will see that film tomorrow afternoon. Looking forward to it!