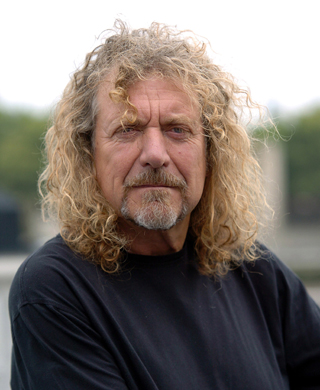 Robert Plant, just released his 9th solo album, “Band of Joy”, which is a name that was taken from his first band before forming, Led Zeppelin. The new album is concentrating on mostly: country, blues, gospel and of course, there’s some rock n’ roll on it as well.

Robert wasn’t very big in his solo career, but he had a few very successful solo albums such as “Manic Nirvana, “Now and Zen” and “Fate of Nations”.

Read more on it, here.

I’m happy for Robert that he’s still doing music since, the Led Zep reunion. Hopefully Jimmy Page will come out with a new music project sometime.

Hear a new song from his new album, a song called, “Angel Dance” in the video below.