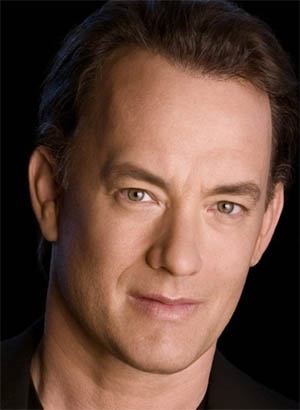 It’s no secret that Tom Hanks is a big music lover but who knew that he is a huge fan of Green Day? It seems that he is. If you pay attention to the “American Idiot” album, the album is kind of like a theatre musical, that’s why it is headed to Broadway later this Spring. Now expect this to head to the big screen with the help of Tom Hanks.

Will Tom get himself an acting role in the “American Idiot” movie or will he direct it? Who knows, he could do either one or both if he wanted.

One thought on “Report: Tom Hanks teaming up with Green Day to bring “American Idiot” to the big screen…”