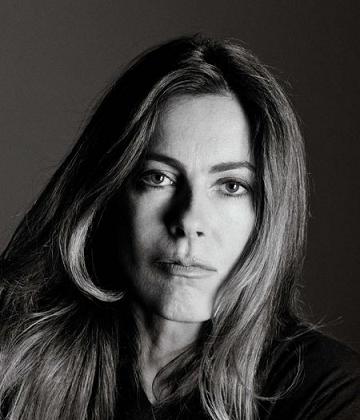 Kathryn Bigelow, the Oscar winning director has already announced her next project, which she will shoot next year. The film is titled, “Triple Frontier” attached to star the leading roles will be Sean Penn, Javier Bardem and Denzel Washington. The film will not be about war, but will be about organized crime and terrorism which will be taken place in Paraguay, Argentina, and Brazil.

Sounds like it’s going to be another violent action movie similar to the “Hurt Locker”. Interesting.