I think the reason why Justin Bieber wanted to get on “The Roast” was that it was just his way of apologizing to the world for his mistakes. You know how Biebs got into so much trouble with the law like with his reckless driving, vandalism and all that stuff. He knows all the mistakes he did and I think he finally learned from them. He wanted to get on the roast as an opportunity to learn from his mistakes and apologize for them.

I know people are always gonna hate Justin Bieber no matter what he says or does but come on, guys. What he did here was ballsy. It’s time to forgive him for that. It was very brave of him to get on national TV and admit his mistakes and apologize. I totally respect him now for his honesty and bravery. He just wanted to give other people an opportunity to give him a good kick in the ass for all his past mistakes. That’s what he did this for, in my opinion.

Anyway, “The Roast of Justin Bieber” was pretty good. Could have been better but was pretty good. Most of the roasters were too easy and kind on him, in my opinion. Most of them spent most of their time roasting the other roasters instead of Bieber. Although, Natasha and Jeff Ross were the only two that were brutal on him. Then Will Ferrell came out at the end as the Rod Burgundy character from “Anchorman” and of course, he stole the show.

Justin’s speech at the end was powerful but at the same time, he was funny and humorous too! Justin even made fun of himself.

I know Justin has a lot of haters and still do but I think it’s time to forgive him after this. He’s got my respect now. I was never into Justin’s music and probably never will be but I’ll respect him as a human being. He’s no longer a child. He’s a full grown man now. It’s time to treat him like a full grown man.

I think all the trouble and controversy that Justin got himself into over the years, he was just a kid having too much fun with his fame and I think that’s what it was all about, in my opinion. He’s just finally starting to realize that enjoying fame “a bit too much” is sometimes a bad thing.

It was a pretty good show. I’m glad I watched it. Love him or hate him, you gotta give him credit this time, folks. Admit it now!

Like most, I’m not a fan of Justin Bieber but I’m probably gonna watch this. Justin Bieber finally gonna get roasted on Comedy Central by other comedians, actors and celebrities.

Do you think Biebs could handle this? The comedians aren’t gonna be so kind to him for sure. All the comedians are probably gonna insult him and make fun of him the whole time. He’s gonna face a lot of harsh criticism about his hard partying, drinking alcohol, smoking weed, girls and all that stuff. Somebody’s gonna bring up Biebs getting carried on the Great Wall of China, remember that?

It could be a good show and funny as hell. I’m sure Comedy Central is happy as hell that they finally got him. This is gonna be a ratings boost for sure.

I watched, “The Roast of Charlie Sheen” on Comedy Central last night instead of Monday Night RAW. I must say that I was pretty disappointed with the show. The roasters were funny yes, they told jokes in a no holds barred type of way, they even went as far as making gay jokes and brought domestic violence into it. They even made fun of William Shatner’s plastic surgery and how he’s about ready to die and all that. It seemed like it was the Mike Tyson show ’cause the spotlight was on him most of the time.

It’s not their fault though ’cause Iron Mike is a boxing legend and he’s easy to make fun of. The roastees even went as far as making fun of Mike Tyson’s criminal past with the drugs and his history of domestic violence as well.

The roastees did pick on Charlie Sheen of course, but a little bit. Like I said, they spent most of their time making fun of the other roasters instead of Charlie. Who did I think did the best job roasting Charlie? I thought Kate Walsh did the best job. She actually pissed Charlie off a little bit.

It really is hard to piss off Charlie because he’s a pretty strong guy. I guess that’s the reason why Comedy Central wanted to do a Roast show on Charlie ’cause they wanted to find  a way to piss him off which isn’t going to be easy. Charlie just laughed and clapped throughout most of it like I predicted. He did make an angry face once when Kate Walsh was up there.

Other than that, the show was entertaining. I just wished they focused on Charlie more than the other roasters.

I’m a Charlie Sheen fan, always respected the guy. Like him or not, he is a legendary icon, no matter what you think of him. He had a pretty huge career in the movie business back in the day. I loved all of his older flicks. Will he ever come back to the movies? Well Charlie once said, he has plans in making a “Major League III”, but so far, no news about that project, we’ll just have to wait and see.

Charlie is looking so good and healthy lately. He is looking much happier too, I hope he stays this way. I didn’t really like the lunatic Charlie. Glad he’s trying to get his act together and admitting his wrong doings. It was an okay show last night, just wished it was better. 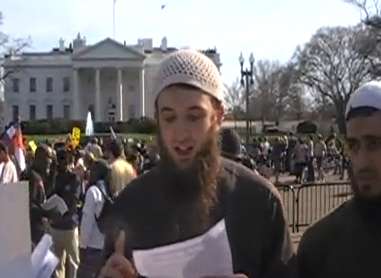 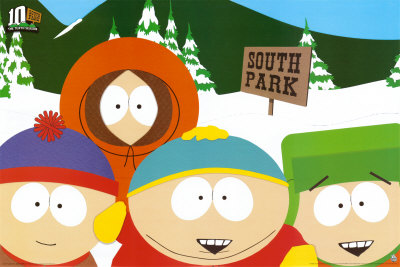 Well, Trey Parker and Matt Stone don’t have to worry about this asshole anymore, ’cause the South Park critic has been arrested by the FBI. Zachary Adam Chesser, was arrested for threatening the two South Park creators to their death on an Islamic website, if they continued to put Prophet Muhammad into the series.

Guess what folks? Zachary Adam Chesser, is nothing but a delusional 20 year old punk pretending to be some religious Muslim freak. For some reason, he is obsessed with travelling to Somalia to join Al-Shabab’s militant group. If he’s some punk kid fantasizing about becoming the world’s most famous terrorist, then he’s not doing a very good job at it. 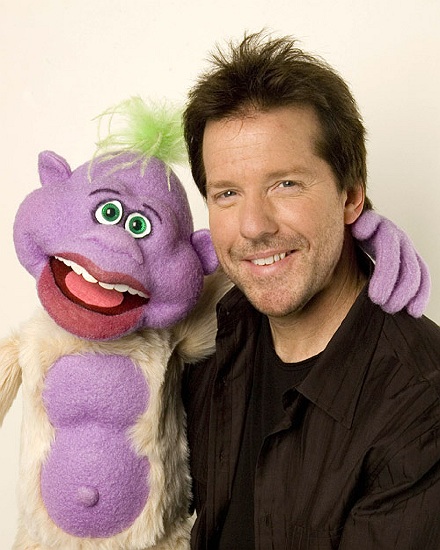 This sucks for Jeff as he is very talented and funny, I like him, but this still doesn’t mean the end of him. Jeff Dunham is currently doing a US Tour. Yes, Albany, he is coming to the Times Union Center on January 14th, so that’ll be sometihng to look forward to.

I’m sure another TV station will pick him up. Maybe NBC will give him a show, who knows. I’m sure Jeff will find him a new TV show somewhere. It’s only a matter of time. He’s a cool dude.