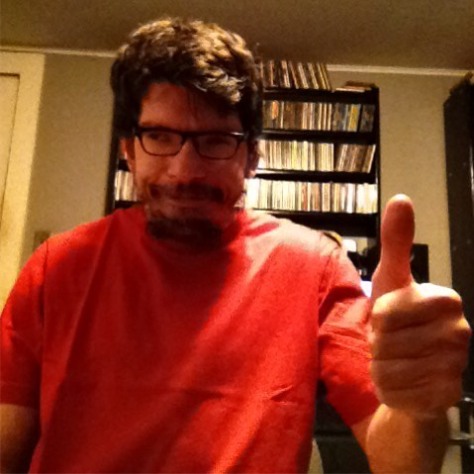 Yes, I did vote for the midterms today. Went real early first thing in the morning. It wasn’t raining out this morning and while the weather was halfway decent, I decided to ride the bike into town and headed down to the polls. I voted real early like 7 in the morning or something like that ’cause I wanted to get it out of the way.

The Democrat party is the exact opposite of all those things. That’s why we got to say “no” to the left today. I think there’s a very big chance we’re going to win BIG tonight once the polls closes at 9 p.m. I’m going to be watching the election results all night, I think.

Some of you may ask. Who did I vote for governor? I voted for Marc Molinaro, of course. I’m not really a fan of Larry Sharpe. To be honest, I don’t really care who wins governor as long as we get Gov. Cuomo out. One thing that the left and the right can actually agree on is that Andrew Cuomo is nothing but a piece of garbage which is really good to know. I’m hoping Cuomo will get voted out tonight and there’s pretty good chance he will get voted out. The mainstream media are definitely going to try and scare us and make lies that Cuomo is winning but don’t be intimidated by the media. I think we got this… voting out Cuomo ’cause no one likes him. There’s a pretty good chance that we’ll say goodbye to Cuomo tonight.

This is going to be an interesting election, though. I think the red side will do really well tonight. The left is gonna be upset once again, just watch. I predict that the Republicans are gonna kick ass and they already are.

I feel no regrets voting all Republican. I was very excited and proud to do it ’cause there’s no way in hell I’ll vote Democrat again that’s for sure. The Democrat party sucks and they are getting worse. Time to flush ’em out for good. A blue wave is not gonna happen. Trust me.